The coming of summer can bring lots of heat but also sometimes the unpleasant discovery that your HVAC system no longer works like it’s supposed to. That’s when there’s a company that specializes in Bay Area HVAC services can come assess what might be happening and determine if your system may need be repaired or even replaced.

There often can be a long gap between the end of the previous summer and the coming of the current summer, so residents may sometimes take a while to learn that their machinery no longer works or at least no longer works as well as it used to.

While many Bay Area HVAC repair companies will be happy to help and make necessary fixes in the fall, winter, or spring, sometimes problems with a unit aren’t detected until it’s hot enough for a homeowner to turn the device on for the season.

That’s why we suggest trying things out ahead of time if possible – this will give you extra time to consider different repair or replacement options and also learn about some of the HVAC products and Bay Area HVAC services.

There are plenty of reasons why an air conditioner can fail and need to be replaced. Here are some telltale signs you have a problem.

Do You Think You Need HVAC Services in the Bay Area?

If you’ve begun detecting problems with your system, please call Element Home Solutions for a free quote on HVAC services in the Bay Area. 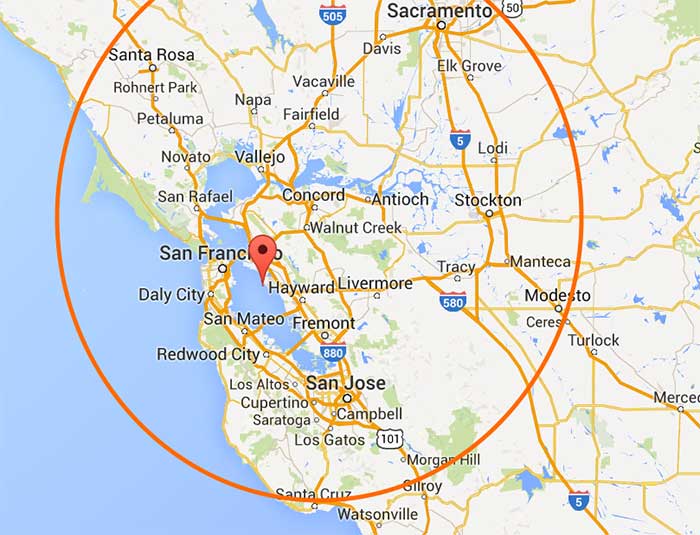